Artificial Intelligence: What it is and isn't (yet)

You've probably heard of the words artificial intelligence before but may be you are not quite sure what it means. Well, artificial intelligence is defined as the way to create intelligent machines whose working and behavior is similar to that of humans. From Mary Shelly’s Frankenstein to the Terminator movies and most recently Marvel characters like Ironman’s assistant J.A.R.V.I.S, to the villain Ultron, AI has always been depicted either as a killer robot or an android with super-intelligence capable of the astonishing things. Physicist Stephen Hawking has warned that AI could either be the best thing or the worst thing to happen to humans. 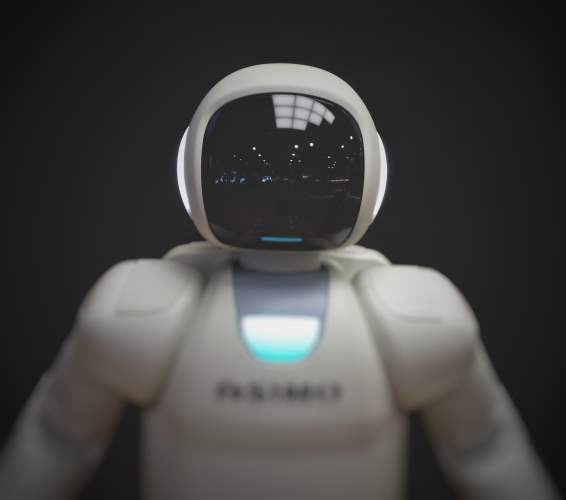 AI has had an interesting journey. Since the beginning of 20th century, computer scientists like Alan Turing wondered if it was possible for a machine to show intelligent behavior. Arthur Samuel in 1952, developed a computer that could play checkers and learn on its own. However, it was only in the late 90s that AI was gaining worldwide attention beyond science-fiction books and movies. In 1996, the tech company IBM developed a chess-playing supercomputer called Deep Blue, that they said could beat the world champion Gary Kasparov. Although it did beat Kasparov twice, Kasparov won the six-game series overall by a margin of 4-2. In 1997, IBM   fielded a much improved version of Deep Blue which could evaluate 200 million instructions per second and it comfortably beat Gary Kasparov by a score of 3.5 to 2.5.  When Kasparov was defeated, he couldn’t quite believe it. He spoke of the deep intelligence and creativity of the machine.
In 2016, Google’s AI called AlphaGo did something similar, when it beat Lee Sedol by a margin of 5-1 in the game of Go. This was truly astonishing as Go is a very different game and there are more possible moves in Go than there are atoms in the universe! When AlphaGo won against Lee Sedol, many people lamented, saying that it was a loss for humans and implied that computers had taken over. They worried about self-learning artificial intelligence systems and the implications it holds for the future.
AI is, as of now, very much confined to simple tasks like speech recognition, traffic signalling, spam filters in your email, self-driving cars, and your social media feed. The stuff shown in movies is still very far away and it’s going to be a very long time before we see cybernetic humans and robots resembling human intellect and behaviour. Although, AI is getting better and will eventually be able to do most tasks better than humans, that doesn’t mean that we stop doing the things we love. People around the world still play chess, Go is still popular, and even though cars are faster than humans, we still go to the Olympics to watch Usain Bolt making a dash to the finish line. It is possible that in the future we’ll be working with AI rather than competing with it or us getting completely replaced by it. 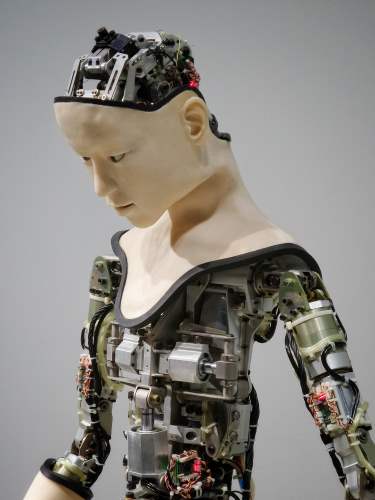 The Chatbots Are Taking Over 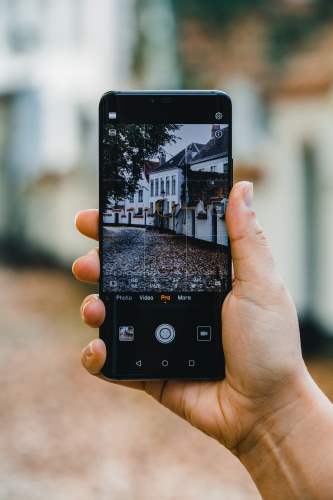 Artificial Intelligence: What it is and isn't (yet)

Cyber Security in Digital India: How Secure Are We?