Stressed and Burnt Out: Why Our Work Culture Needs to Change

Around the world, there are people who are miserable with their jobs. There are many who had to settle for a job they didn’t like to do but did it out of compulsion. They had to settle to pay the bills or simply ensure they have a roof over their head. That is as basic as it gets when it comes to the necessity of having a job. So why is it that many in India say they are not content with their jobs? We have heard the stories before of how working too much is bad and it is important to take breaks so that we don’t burn out but are the heads of corporations listening? Employees talk about Monday Blues frequently and dread returning to the “grind”. From tight schedules and sleepless nights to miserable wages, and horrible management, such stories are rife among young graduates who have just started their corporate journey. I had a roommate who used to work for a major IT services company. In the six months he stayed as my roommate, I saw him change from a young ambitious guy to someone who looked dejected and wanting a way out. When I asked him if anything was wrong, he just shrugged it off saying that he had accepted the “reality” of the situation and he would have to find a way to move on.
There are companies though, with a radically different work culture. My friends who have worked in Europe tell me that the reason they were happy was not limited just to better pay but also the work culture. “We have to work a fixed number of hours. Once you go home, they can’t contact you to come to the office or discuss office work with you. It is illegal”, said a friend working for a software company in Germany. Flexible working hours is something that is gaining acceptance worldwide but in India it is yet to be accepted. Several people say that they just sit at their desk for hours with no work but are not allowed to leave as they have to show the daily number of hours quota. Employees also get a fixed number of paid and unpaid leave and this is mandated by the government. As far as healthcare is concerned, you may rest assured knowing that companies have very generous leave policies. No wonder so many young techies want to work in Europe.
There is a sharp contrast between Indian corporate culture and Western corporate culture that extends beyond the number of hours you’ve worked. From limits on coffee breaks to getting warnings if you spend a minute extra for relaxing, the environment is very tense. These people when they worked overseas, say they got not only higher pay but they could take breaks to their liking. They just had to complete the task at hand. The bosses were more receptive to their ideas, more understanding of their concerns, and didn’t make them work extended hours without overtime pay. One of the reasons for this is how seniority and hierarchy are valued. In India, correcting your boss might be seen as wrong but in the West, employee participation is very encouraged and bosses are very receptive to criticisms and new ideas.
Perhaps private companies can learn something from the public sector. People flock in huge numbers to sit for Bank and Railway competitive exams. When asked why they prefer these jobs over well paying jobs in the private sector, they point to limited working hours, decent salary, pensions and free healthcare amongst other factors influencing their decision. It is no wonder then as to why the engineer who graduates from a Tier 1 engineering college and gets a good corporate job settles for a job in a Government bank. The thing is, work culture is something that is rarely taken into account by most youngsters when looking for a job. The usual priorities are pay and perks, growth, position, job role, and then work culture. Things are not all gloomy though. Many new firms with younger management have shown willingness to make changes and have very flexible policies. From allowing you to bring your dog or cat to work to giving you a day off without you having to explain why, things are changing and that is a start that we should be celebrating. 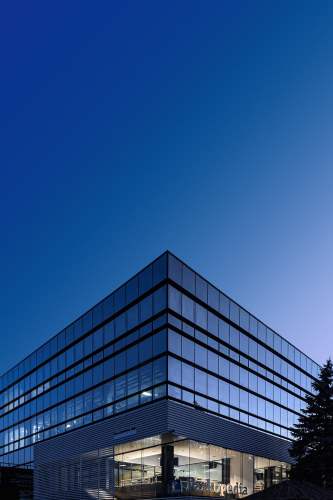 Differences in Work Culture Between Silicon Valley and India

Stressed and Burnt Out: Why Our Work Culture Needs to Change 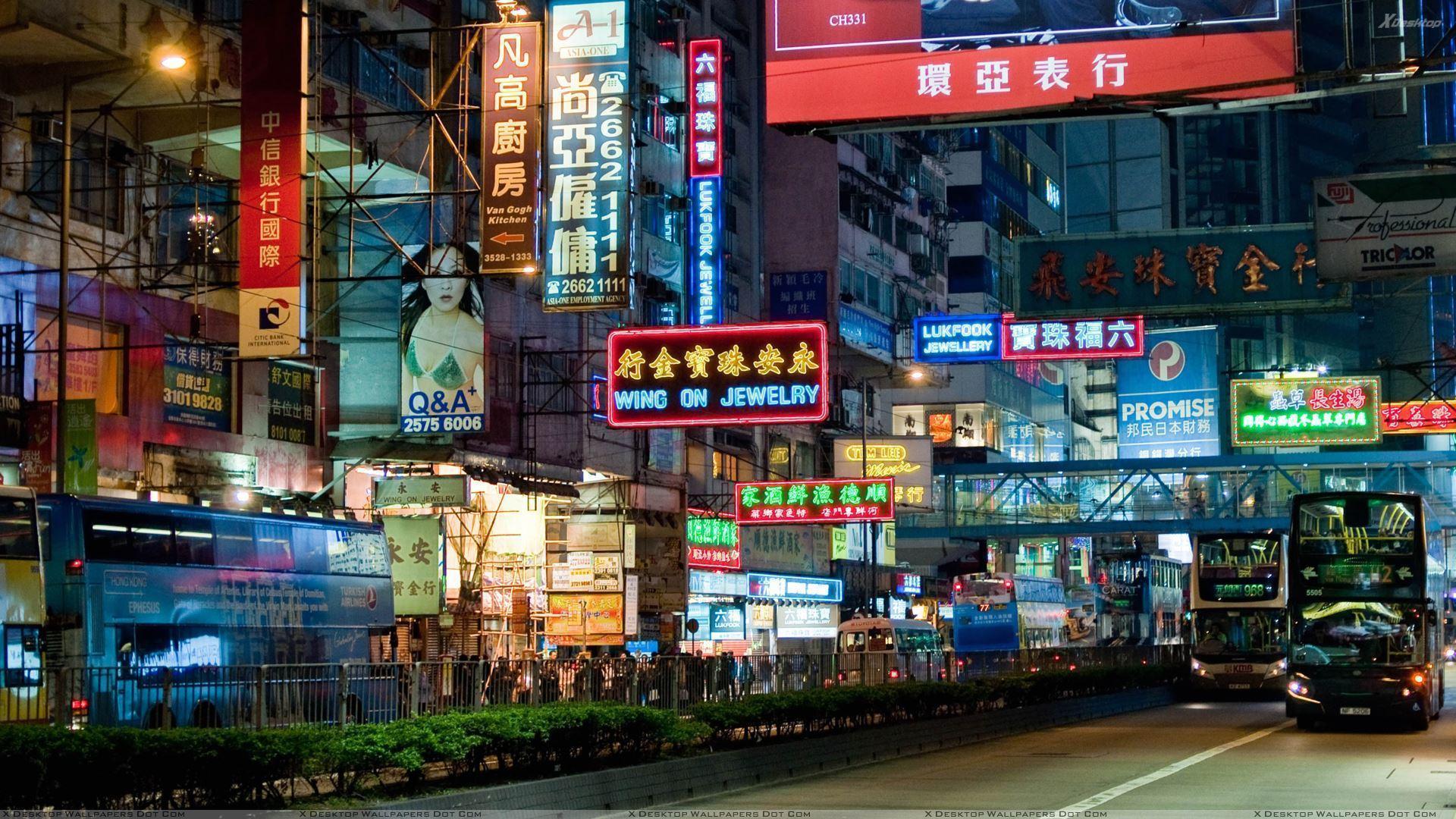 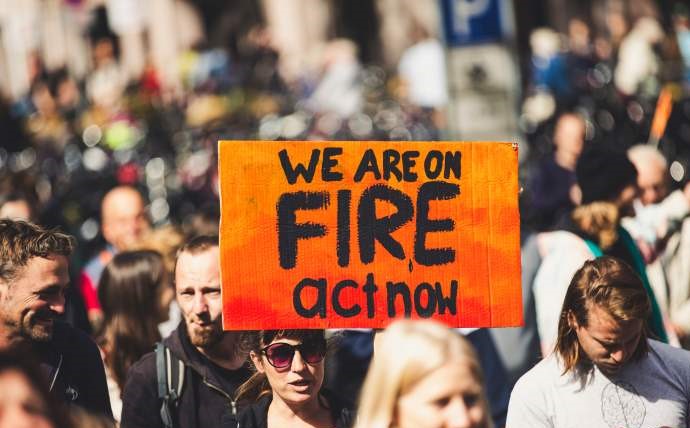