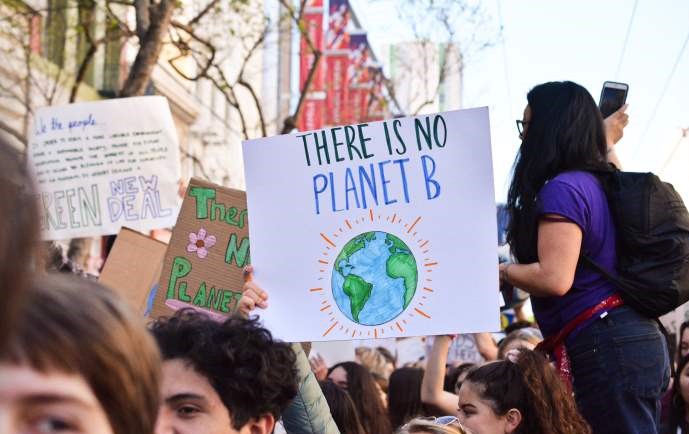 Climate change is a problem that is growing. We see ice caps melting and glaciers collapsing. We see forests being burnt to make way for farms and real-estate. Despite the severity of the issue, worldwide response has been very casual and the effects could be catastrophic. The long-term consequence of inaction will be a world where the global economy tanks and entire cities get submerged under water due to the rising sea levels.
This negligence has already started to prove costly. People are already beginning to feel the effects of air pollution in the form of lung diseases. In Delhi, it is reported that infants being born have stunted lung growth which reduces their life expectancy-all this even before they have opened their eyes. Around 1.9 million people in India die due to air pollution every year. From slight irritation in eyes to respiratory infections, cough, chest pain, difficulty in breathing, asthma, chronic bronchitis, airway inflammation, headache, nausea, dizziness, anxiety, reduced mental alertness, cardiovascular diseases, heart attacks, and impaired fetal development, these are just some of the dangerous effects our health gets affected. Water is another critical resource which is not only scarce but is also getting contaminated due to climate change. There are many parts of our country witnessing lower than average and erratic rainfall patterns due to effects of climate change. Lack of water will prevent hydration and us having good hygiene. On the other hand, excess rainfall has caused floods and has caused diseases like dengue due to water stagnation. Climate change has also been observed to aggravate diseases of cardiovascular, respiratory and cerebrovascular nature. According to various studies, rising temperatures would make many parts of the world uninhabitable. 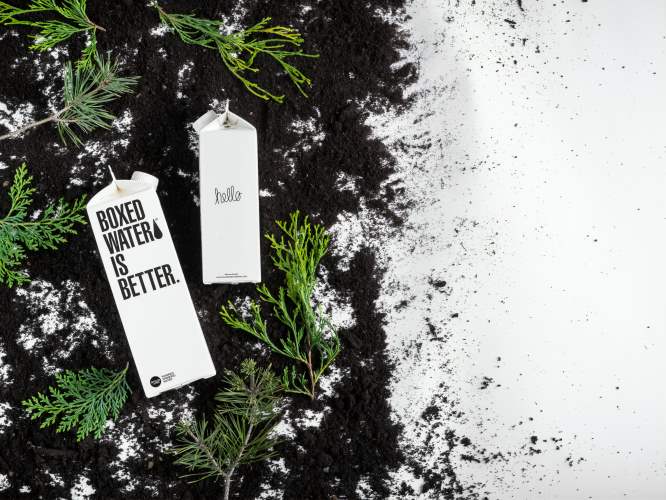 All is not lost though. There are a few ways we can fight climate change. Switching to Solar, Wind and Hydro power sources for energy can greatly slow down climate change. To that extent, we have to give tax exemptions to businesses involved in manufacture of solar panels, wind turbines, and dams for hydro electric power. We have to make public transport cheap and available in every part of the country. The next would be to use electric vehicles instead of fossil fuel powered vehicles. Such measures can dramatically reduce emissions and also become a cheap and alternative mode of transportation. As far as incentives go, the Government should remove taxes and duties on electric vehicles. We know that most people support climate action. Making electric vehicles cheap could help customers buy them. This leads to reduced pollution and also drives economic growth. We can also make CFL bulbs the norm and ban old tungsten-based light bulbs that consume enormous electricity. Rainwater needs to be harvested and we need ways to save water.

Points You Must Know Before Moving To Uttar Pradesh 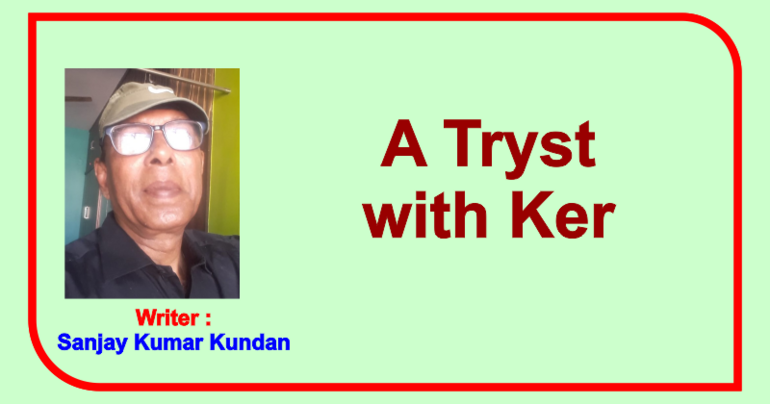 A Tryst with Ker 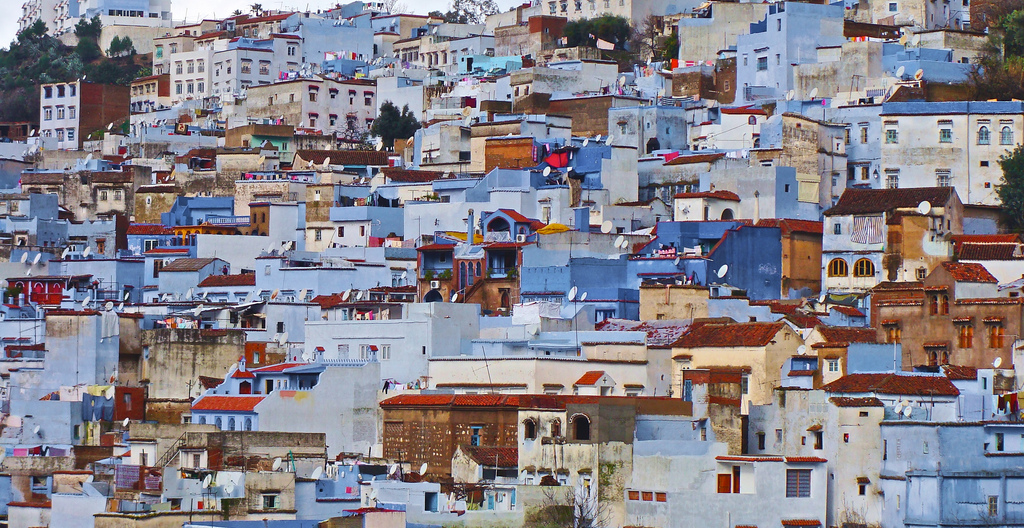 How to Behave on your Trip to Morocco