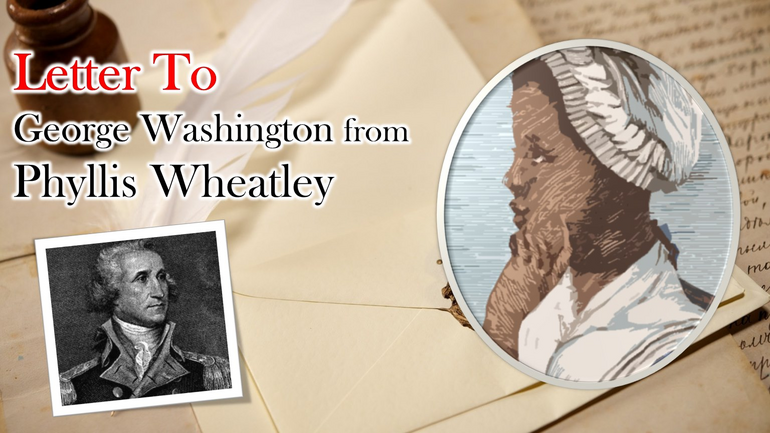 Phillis Wheatley (1753-1784), merely at seven or eight years of age was sold as a slave and  with other slaves travelled from her native place in West Africa, most probably Gambia or Senegal to Boston on a slave ship. Then she was again sold to an affluent merchant John Wheatley.
Genius recognises the genius. Once in 1775, Phillis Wheatley wrote a poem on George Washington and sent it to him with her letter. George Washington was just astonished at her poetic flare, though he responded late but the letter is worth reading exhibiting his humility and his appreciation of her talent.
[Letter to George Washington from Phyllis Wheatley]
To His Excellency George Washington
Sir,
I have taken the freedom to address your Excellency in the enclosed poem, and entreat your acceptance, though I am not insensible of its inaccuracies. Your being appointed by the Grand Continental Congress to be Generalissimo of the armies of North America, together with the fame of your virtues, excite sensations not easy to suppress. Your generosity, therefore, I presume, will pardon the attempt. Wishing your Excellency all possible success in the great cause you are so generously engaged in. I am,
Your Excellency’s most obedient humble servant,
Phillis Wheatley 1776
Cambridge, February 28, 1776.
***
To His Excellency, George Washington
Celestial choir! enthron’d in realms of light,
Columbia’s scenes of glorious toils I write.
While freedom’s cause her anxious breast alarms,
She flashes dreadful in refulgent arms.
See mother earth her offspring’s fate bemoan,
And nations gaze at scenes before unknown!
See the bright beams of heaven’s revolving light
Involved in sorrows and veil of night!
The goddess comes, she moves divinely fair ,
Olive and laurel bind her golden hair:
Wherever shines this native of the skies,
Unnumber’d charms and recent graces rise.
Muse! bow propitious while my pen relates
How pour her armies through a thousand gates,
As when Eolus heaven’s fair face deforms,
Enwrapp’d in tempest and a night of storms;
Astonish’d ocean feels the wild uproar,
The refluent surges beat the sounding shore;
Or thick as leaves in Autumn’s golden reign,
Such, and so many, moves the warrior’s train.
In bright array they seek the work of war,
Where high unfurl’d the ensign waves in air.
Shall I to Washington their praise recite?
Enough thou know’st them in the fields of fight.
Thee, first in peace and honours, —we demand
The grace and glory of thy martial band.
Fam’d for thy valour, for thy virtues more,
Hear every tongue thy guardian aid implore!
One century scarce perform’d its destined round,
When Gallic powers Columbia’s fury found;
And so may you, whoever dares disgrace
The land of freedom’s heaven -defended race!
Fix’d are the eyes of nations on the scales,
For in their hopes Columbia’s arm prevails.
Anon Britannia droops the pensive head,
While round increase the rising hills of dead.
Ah! cruel blindness to Columbia’s state!
Lament thy thirst of boundless power too late.
Proceed, great chief, with virtue on thy side,
Thy ev’ry action let the goddess guide.
A crown, a mansion, and a throne that shine,
With gold unfading, WASHINGTON! be thine.
***
[Letter from George Washington to Phyllis Wheatley]
Mrs. Phillis [sic],
Your favour of the 26th of October did not reach my hands ’till the middle of December. Time enough, you will say, to have given an answer ere this. Granted. But a variety of important occurrences, continually interposing to distract the mind and withdraw the attention, I hope will apologize for the delay, and plead my excuse for the seeming, but not real neglect.
I thank you most sincerely for your polite notice of me, in the elegant Lines you enclosed; and however undeserving I may be of such encomium and panegyrick, the style and manner exhibit a striking proof of your great poetical Talents. In honour of which, and as a tribute justly due to you, I would have published the Poem, had I not been apprehensive, that, while I only meant to give the World this new instance of your genius, I might have incurred the imputation of Vanity. This and nothing else, determined me not to give it place in the public Prints.
If you should ever come to Cambridge, or near Head Quarters, I shall be happy to see a person so favoured by the Muses, and to whom Nature has been so liberal and beneficent in her dispensations.
I am, with great Respect, etc.[ General George Washington]
https://culturebooklet.com/Blog/A-23-YEAR-OLD-SLAVE-AFRICAN-AMERICAN-GIRL-WHO-FILLED-GEORGE-WASHINGTON-WITH-AMAZEMENT
***
By clicking link given below you can join our Facebook forum ۔ thanks
https://www.facebook.com/groups/2614199495522954/ 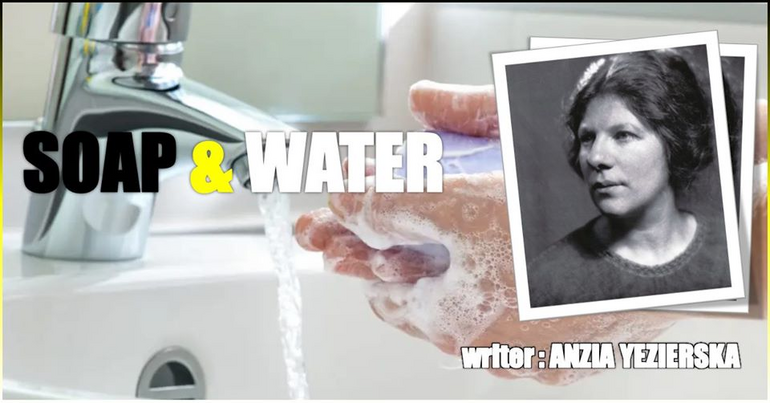 A STORY BY ANZIA YEZIERSKA 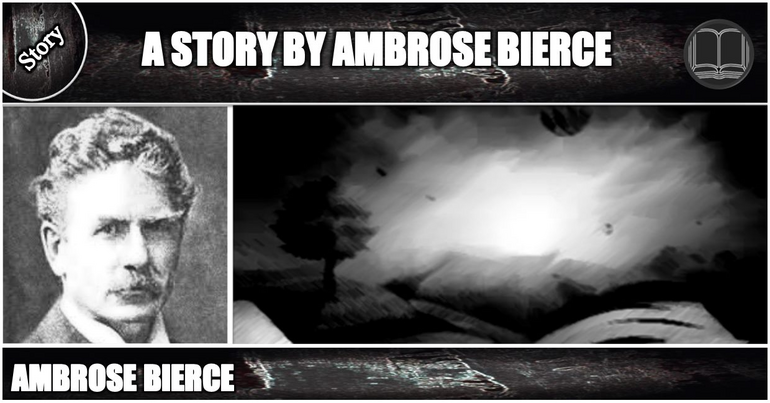 A STORY BY AMBROSE BIERCE 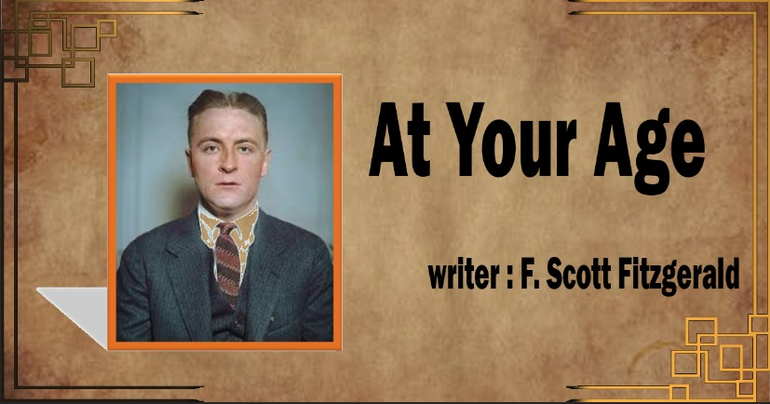 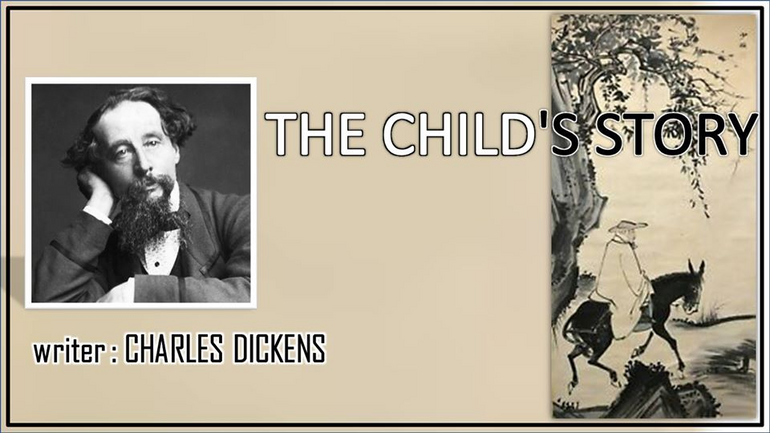