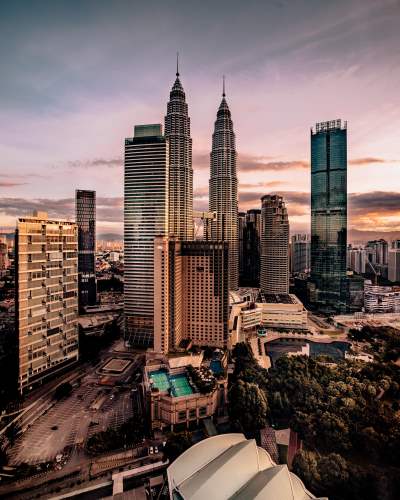 A gastronomical paradise, Malaysia is a land of multiculturalism where Malays, Indians, Chinese and many other ethnic groups live together in peace and harmony. Within Malaysian society there is a Malay culture, a Chinese culture, an Indian culture, a Eurasian culture, along with the cultures of the indigenous groups of the peninsula. A unified Malaysian culture is something that is only emerging in the country. The important social distinction in the emergent national culture is between Malay and non-Malay, represented by two groups- the Malay elites that dominate the country's politics, and the largely Chinese middle class whose prosperous lifestyle leads Malaysia's shift to a consumer society.

Malaysia's diversity has blessed the country with one of the most exquisite cuisines in the world, and elements of Malay, Chinese, and Indian cooking are both distinct and blended together. Rice and noodles are common to all cuisine and spicy dishes are also favorites. Tropical fruits grow in abundance, and a local favorite is the durian, known by its spiked shell and fermented flesh whose pungent aroma and taste often separates locals from foreigners. When Malaysians have guests they tend to be very fastidious about hospitality, and an offer of food is a critical etiquette requirement. Tea or coffee is usually prepared along with small snacks for visitors.
Malaysian society is remarkable due to its openness to diversity. The blunders of an outsider are tolerated, a charming dividend of Malaysia's cosmopolitan heritage. Yet this same diversity can present challenges for Malaysians when interacting in public. Greetings are always expressed with the right hand, which is the dominant hand in Malaysian life. Since the left hand is used to cleanse the body, it is considered inappropriate for use in receiving gifts, giving money, pointing directions, or passing objects. 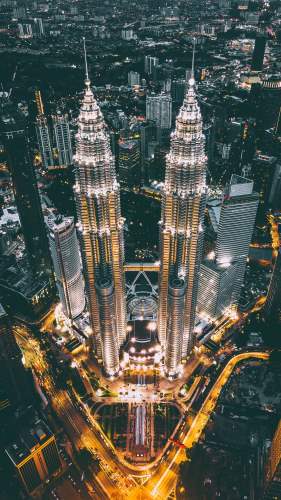 Malaysia is linguistically diverse. Malay is the official language of the nation while English is the most widely spoken second language of the people. Chinese, Tamil, Telugu, Punjabi, Thai, and other languages are also spoken.
Although men dominated the traditional Malaysian society, strict gender segregation is not a feature of modern Malaysia. With every passing decade, more and more women of the country are entering the workforce. While women have always participated in agricultural activities, modern Malaysian women are employed in diverse fields of employment ranging from academics to healthcare, information technology, factories, business, etc. Cooking, cleaning, and child-rearing are, however, still considered as the sole responsibility of women in many households. In affluent households, these duties are often assigned to hired foreign maids. Marriage customs in Malaysia are varied due to the country’s ethnic diversity.
Malays, Chinese, Indians and many other ethnic groups have lived together for generations in peace and harmony. All these cultures have influenced each other, creating a truly Malaysian culture. Everything from its people to its architecture reflect a colourful heritage and an amalgamated culture. 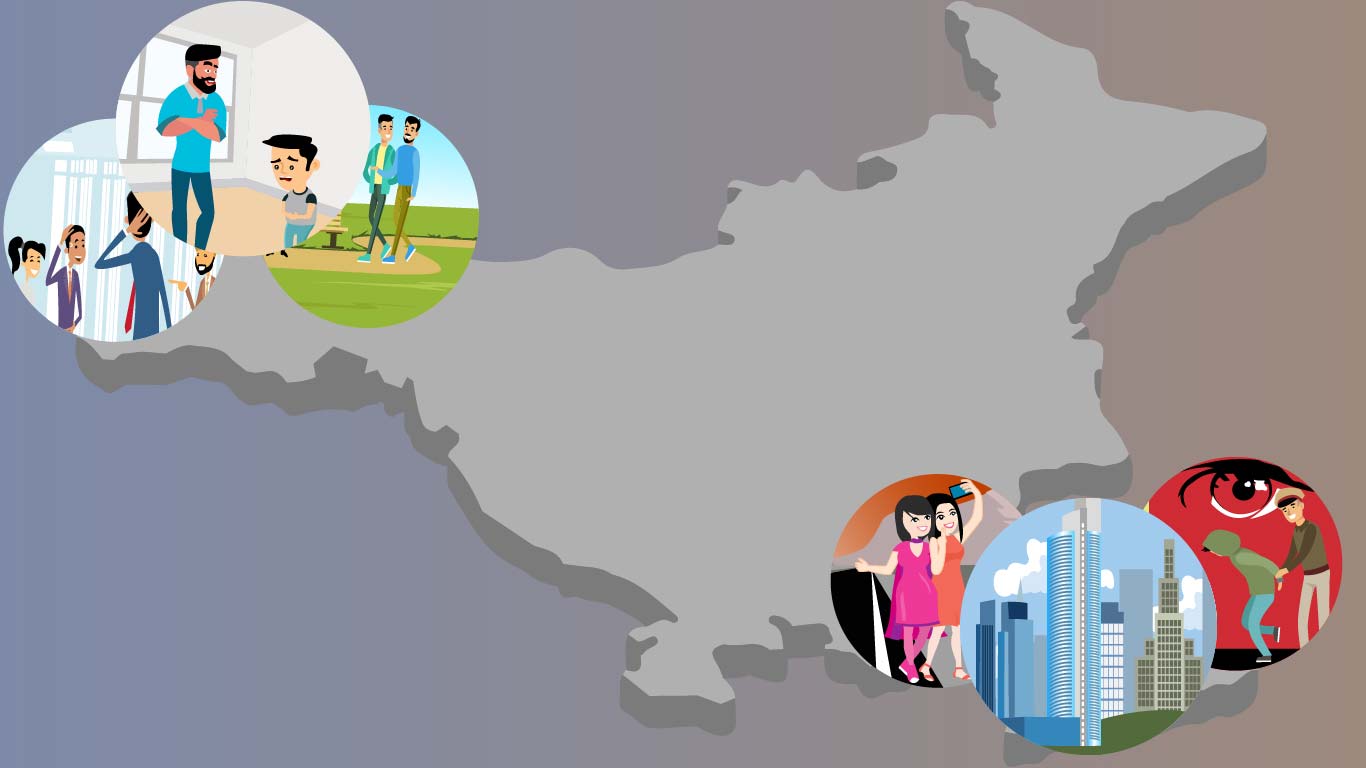 10 Tips for Visiting Haryana for the First Time

10 etiquettes of Hong Kong you Must Know