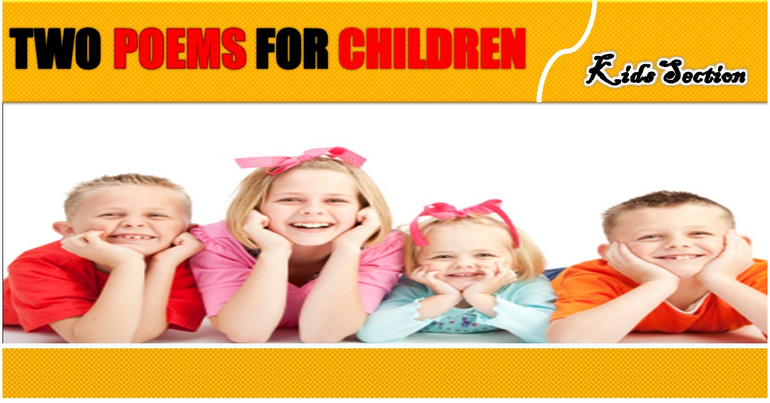 poet : EUGENE FIELD.
Wynken, Blynken, and Nod
Wynken, Blynken, and Nod one night
Sailed off in a wooden shoe,—
Sailed on a river of crystal light
Into a sea of dew.
“Where are you going, and what do you wish?”
The old moon asked the three.
“We have come to fish for the herring-fish
That live in this beautiful sea;
Nets of silver and gold have we,”
Said Wynken,
Blynken,
And Nod.
The old moon laughed and sang a song,
As they rocked in the wooden shoe;
And the wind that sped them all night long
Ruffled the waves of dew;
The little stars were the herring-fish
That lived in the beautiful sea.
“Now cast your nets wherever you wish,—
Never afeard are we!”
So cried the stars to the fishermen three,
Wynken,
Blynken,
And Nod.
All night long their nets they threw
To the stars in the twinkling foam,—
Then down from the skies came the wooden shoe,
Bringing the fishermen home:
’Twas all so pretty a sail, it seemed
As if it could not be;
And some folk thought ’twas a dream they’d dreamed
Of sailing that beautiful sea;
But I shall name you the fishermen three:
Wynken,
Blynken,
And Nod.
Wynken and Blynken are two little eyes,
And Nod is a little head,
And the wooden shoe that sailed the skies
Is a wee one’s trundle-bed;
So shut your eyes while Mother sings
Of wonderful sights that be,
And you shall see the beautiful things
As you rock on the misty sea
Where the old shoe rocked the fishermen three,—
Wynken,
Blynken,
And Nod.
***
The Duel
The gingham dog and the calico cat
Side by side on the table sat;
’Twas half-past twelve, and (what do you think!)
Nor one nor t’other had slept a wink!
The old Dutch clock and the Chinese plate
Appeared to know as sure as fate
There was going to be a terrible spat.
(I wasn’t there; I simply state
What was told to me by the Chinese plate!)
The gingham dog went “bow-wow-wow!”
And the calico cat replied “mee-ow!”
The air was littered, an hour or so,
With bits of gingham and calico,
While the old Dutch clock in the chimney-place
Up with its hands before its face,
For it always dreaded a family row!
(Now mind: I’m only telling you
What the old Dutch clock declares is true!)
The Chinese plate looked very blue,
And wailed, “Oh, dear! what shall we do!”
But the gingham dog and the calico cat
Wallowed this way and tumbled that,
Employing every tooth and claw
In the awfullest way you ever saw—
And, oh! how the gingham and calico flew!
(Don’t fancy I exaggerate!
I got my views from the Chinese plate!)
Next morning where the two had sat
They found no trace of the dog or cat;
And some folks think unto this day
That burglars stole the pair away!
But the truth about the cat and the pup
Is this: They ate each other up!
Now what do you really think of that!
(The old Dutch clock it told me so,
And that is how I came to know.)
*** 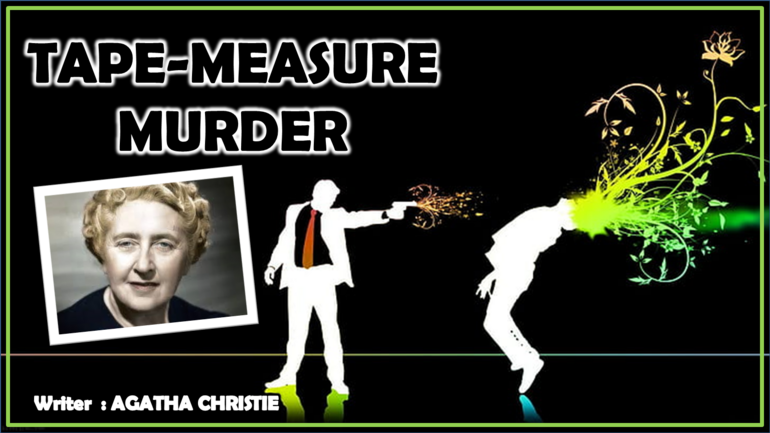 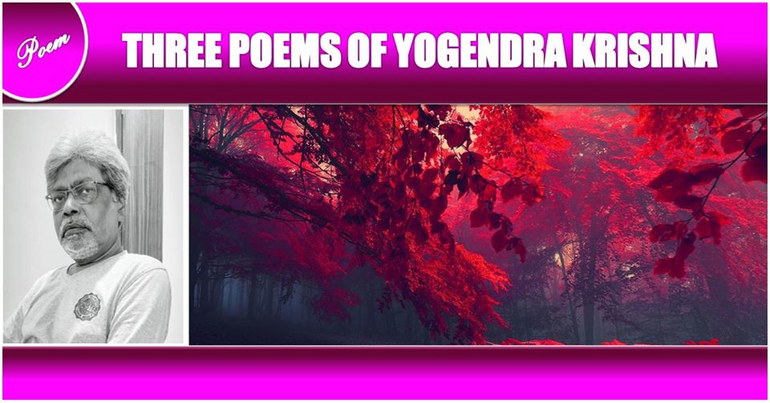 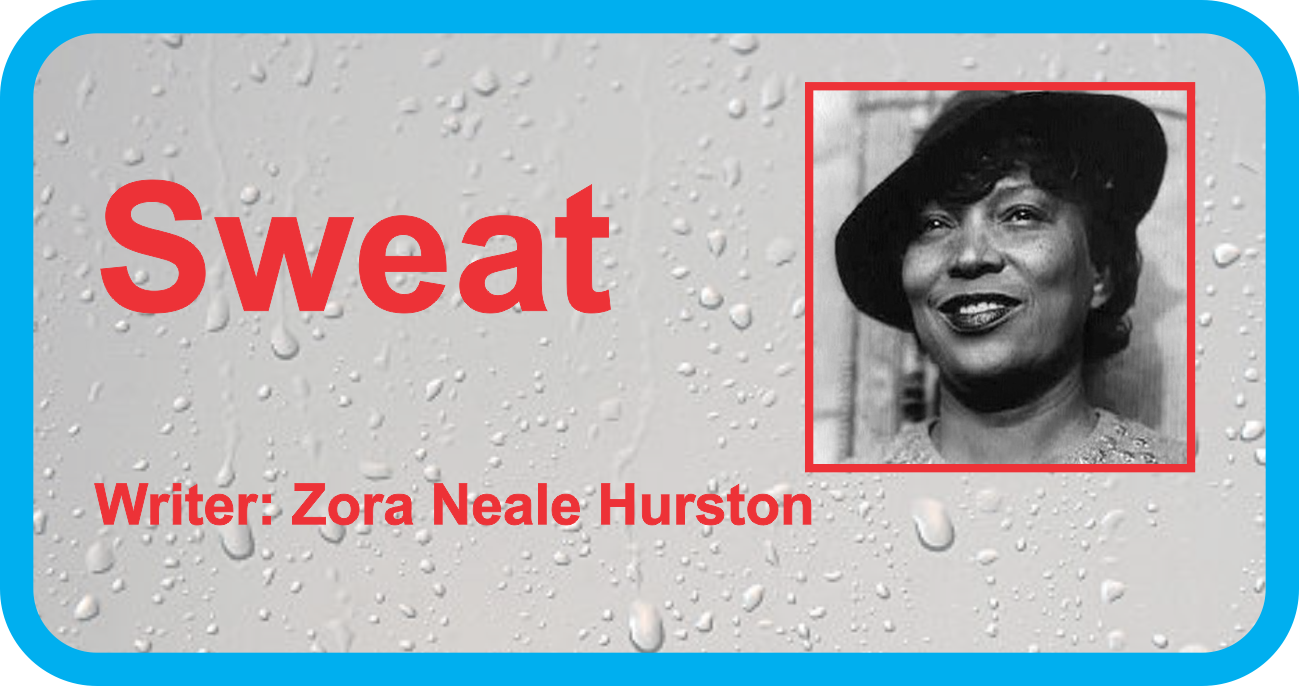 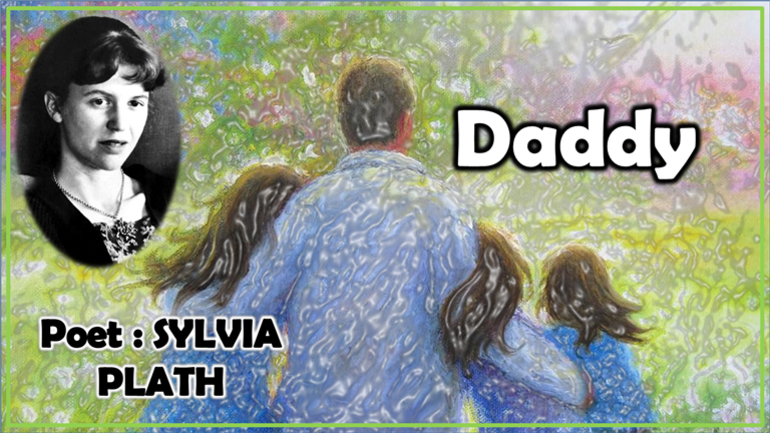