The Capital of World Culture - Paris or New York?

There was a time when Paris was the most visited city on earth, the world’s favorite travel destination. But have you ever wondered what happened to Paris after that? Sure, there is the city’s long and rich history, the museums and all. But Istanbul, Cairo, and Jerusalem have longer and even more varied histories – and museums full of ancient stuff as well. But that was then. What about now? Baby Boomer visitors still fill the streets of Paris, searching the echoes of their teenage dreams, while the generation of today’s 30-year-olds, the grandchildren of the Baby Boom, have absorbed the brand image of Paris as part of their general education. Younger people, however, the teenagers of today, see Paris in a different way. For them, Paris is just one European capital among many – prettier than most, probably, but also more formal and sedate. A bit staid, not particularly exciting and, whisper it, a city for old folks. If you asked these teenagers which foreign city they would most love to visit, they would, almost certainly, not answer “Paris” with the same degree of unanimity as their forebears. But what is the city of their dreams? They would probably just shrug. Dream cities, it seems, are no longer needed. Or is it because today’s young people have merely forgotten how to dream and focus more on action and the realities of life? 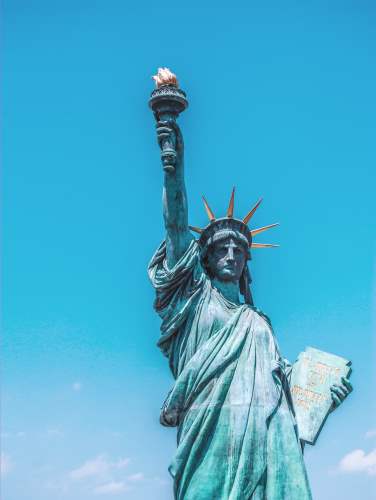 Move Over, Paris! It’s New York Now
So with the changing culture of the youth today, it seems like Paris ceases to be the Capital of World Culture. With all feet turning to New York City, the most happening place where dreams come alive, you find hurrying, feverish, electric crowds on the streets of New York City, taking on the name of the Capital of World Culture, and not without reason. What are the things that validate New York’s position as the Capital of World Culture?
While you associated New York City with only American Museums, and the place where Stand up Comedy, American Comic Book, Superheroes were invented, in reality, New York is known as the Melting Pot of America, where many diverse cultures meet. Large numbers of Irish, Italian, Jewish, and ultimately Asian and Hispanic Americans also emigrated to New York throughout the 20th century, significantly influencing the culture and image of New York City. As a result, this city is the richest in culture, actually there’s no end to it. No wonder, you get to see lots of festivals and parades in New York. Diwali has been added to the New York Calendar, owing to the huge growing South Asian community.
From Playing Hardball to Soft Arts & Entertainment
We have popular aspects like sports that add strength to the city like NFL (National Football League) and NBA (National Basketball Association). And we find finer aspects of art and entertainment that add a flavor that is hard to forget. Let’s start with Music. You have Broadway Musical Theater synonymous with Music, and New York Philharmonic which established New York’s musical reputation in classical music. New York brought forth the New York Blues, the modernized version of Jazz, Swing Music, the danceable beat to the tune of Jazz. Then New York saw the roots revival of The American Folk Music in Greenwich village, not to forget the Disco Music of the 60’s, Punk Rock, and Hip Hop of the 70’s. Performances at Carnegie Hall, and the rapidly flourishing art scene in New York at Long Island City, Queens is something to remember New York by. New York is the birthplace of the emergence of Modern Dance forms like Break dance, Hip Hop, and Tap dance too. Broadway Theaters is a famous one where many New York Playwrights like Elia Kazan and Arthur Miller became icons in American Theater. You have Yiddish Theater from Ukraine too which made its mark in New York. Some of the Film-Makers associated with New York are Woody Allen, Robert DeNiro, Martin Scorsese, and Francis Ford Coppola.
The Birthplace of Many Cultural Movements
Many American cultural movements first emerged in the city. The Harlem Renaissance established the African-American renaissance in the United States in literature and visual arts. New York City has been considered the dance capital of the world and the American modern dance developed in New York in the early 20th century. The city was the top venue for jazz in the 1940s, abstract expressionism (also known as the New York School) in painting in the 1950s and home to hip hop, punk rock, the Beat Generation, salsa, freestyle, Tin Pan Alley, certain forms of jazz, and disco in music. New York has long had a flourishing scene for Jewish American literature. The city is also frequently the setting for novels, movies, and television programs. New York Fashion Week is one of the world's preeminent fashion events and is afforded extensive coverage by the media. New York has also frequently been ranked the top fashion capital of the world on the annual list compiled by the Global Language Monitor. Artists have been drawn into the city by opportunity, as the city government funds the arts with a larger annual budget than the National Endowment for the Arts, and New York is a major center of the global art market which grew up along with national and international media centers. All this put together, undoubtedly makes New York the Capital of World Culture. 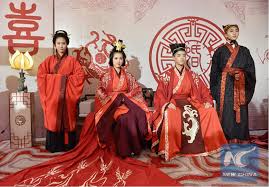 What to wear in China? 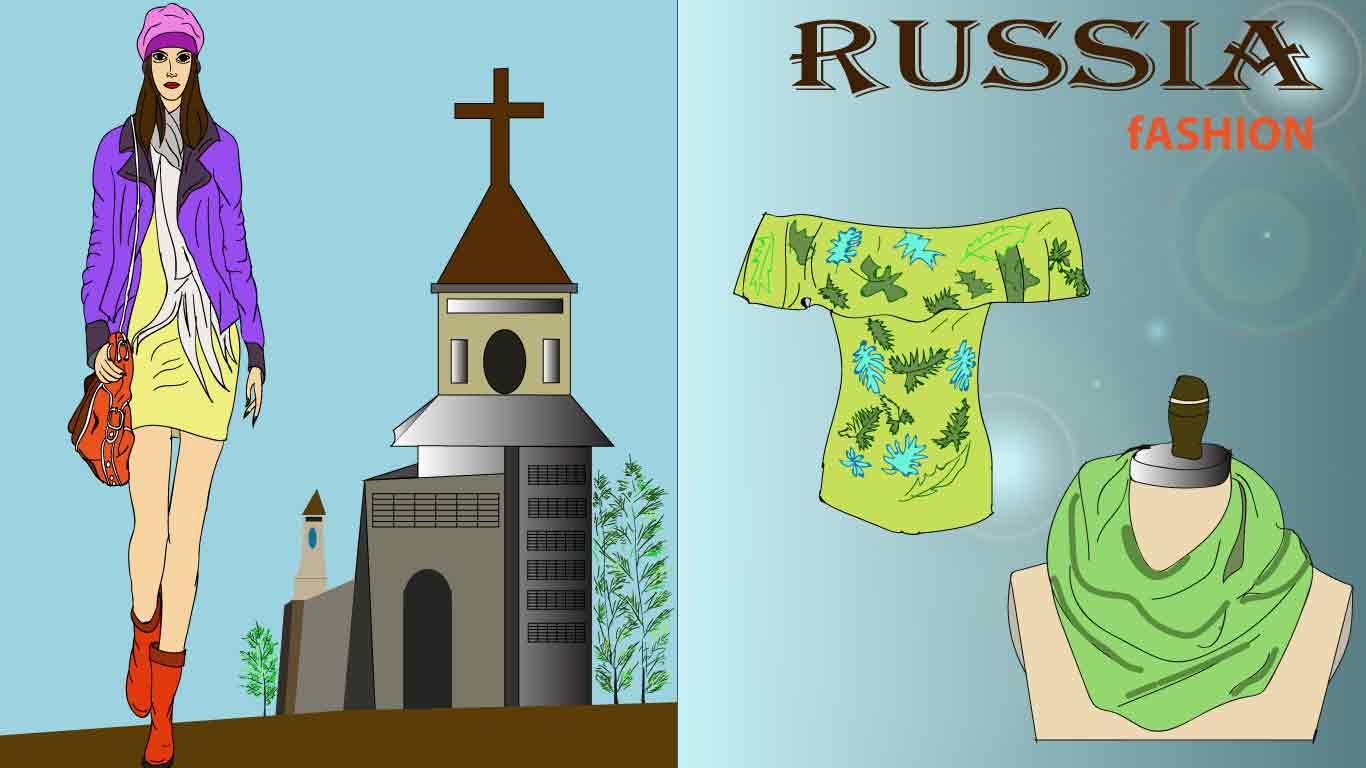 Fashion Rules of Russia You Must Know 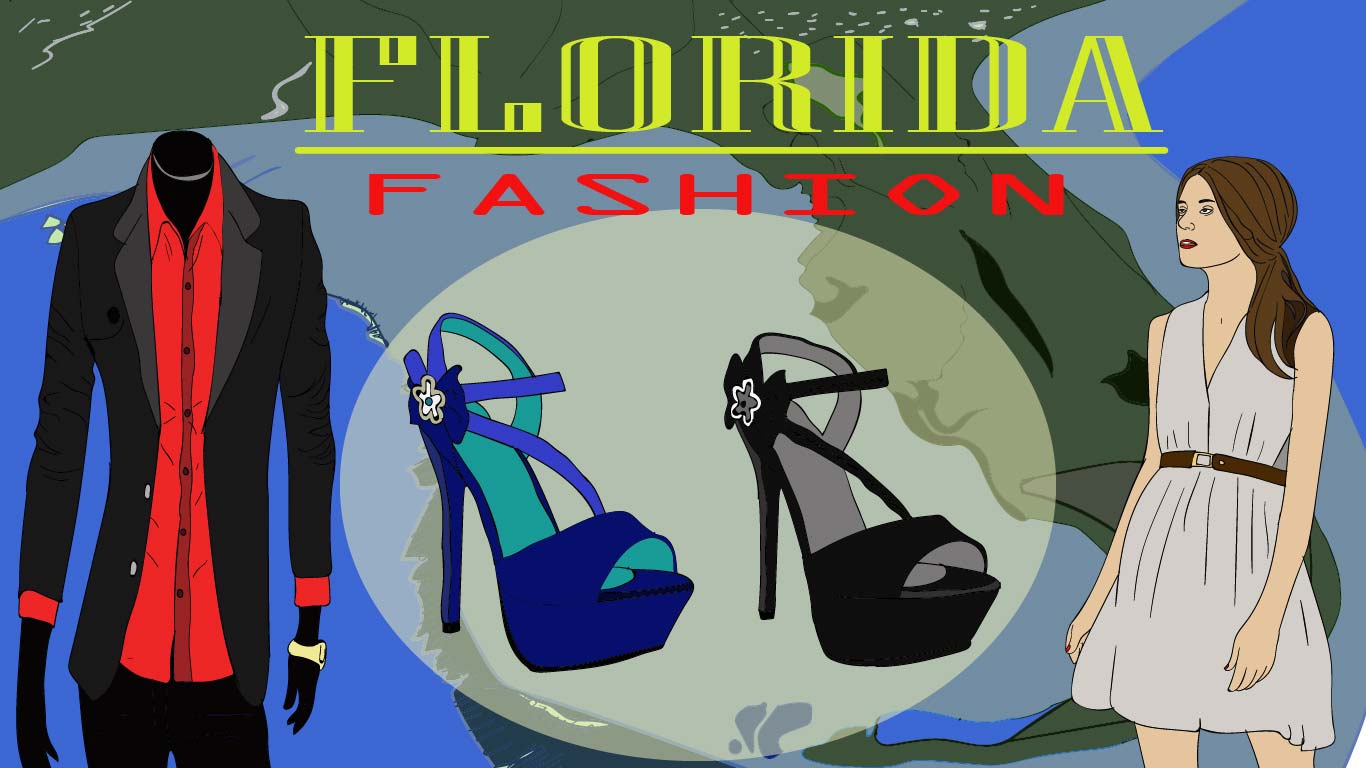 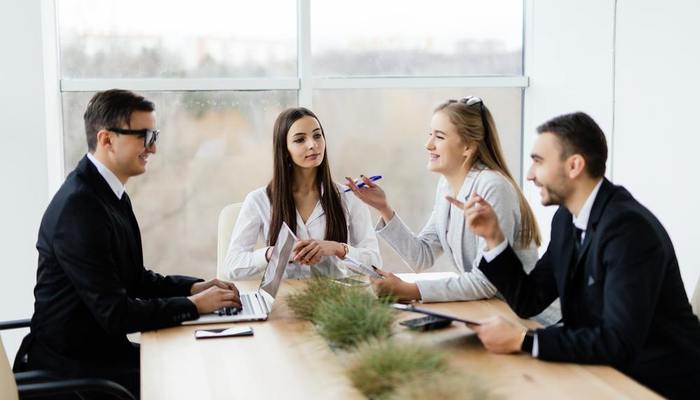 Dressing Etiquettes of California You Should Know